On October 16 2013, PerVita Foundation in collaboration with HiGrade Media and Chefs for Change Foundation Ghana embarked on a journey to feed 3000 people to commemorate UN WORLD FOOD DAY. Among the 3000 included people who belonged to homes for the aged, orphanages, sick people at the hospital, inmates of the asylum and those living on the streets.

Hunger in Africa is one of the greatest problems that the continent faces in the 21st century. A combination of a poor economy, damaged farmland and questionable leadership has resulted in a large swath of nations in Africa to suffer from hunger. There are a number of organizations that attempt to address these issues; however, the need is greater than the available resources.

As a complement to feeding 3000 people, we educated the general public on the need to preserve food for future use. A lot of times, we waste food, mostly out of leftovers. These leftovers will serve as source nutrition to the person living on the street, who in most cases, is in dire need of something to eat in order to survive. This is the motive of Chefs for Change Foundation.

Foods were prepared by a number of Chefs in Ghana and distributed to over 3000 people living on the streets and in homes that we visited. Amongst the places we visited were Osu Children’s Home, The Accra Psychiatric hospital and finally at the venue, Obra Spot Accra, where the main proceedings took place; public address and creating awareness about wastage, a cultural dance session, food distribution to the public, etc.

We had a lot of very important personalities who graced the gathering with their presence and helped to make the event a success. 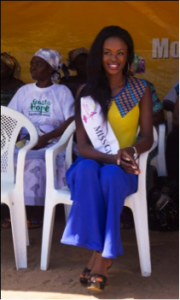 Buddaman, Ghana’s most listened to Dancehall artist was also there.

A special thank you goes to Chefs for Change Ghana Foundation, HiGrade Media, Finatrade, RiceMaster, Gablin, Chosen Rehab, Dream Hunt and all volunteers who passed through in making this a success.

We can end hunger. It will take all of us. 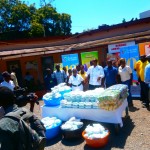 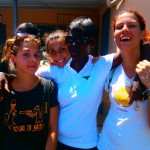 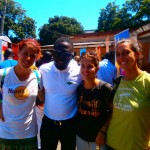 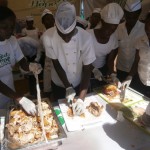 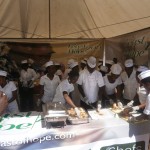 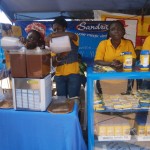 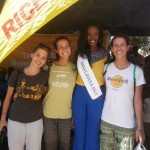 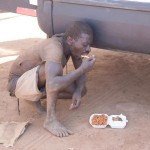 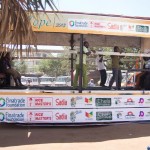 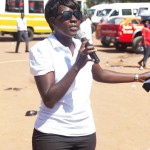 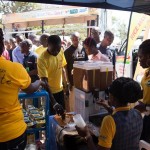 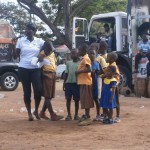 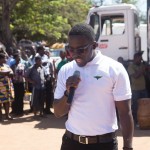 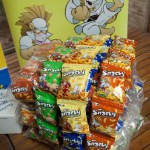 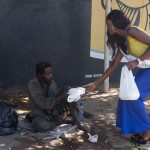 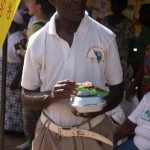 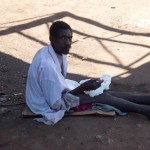 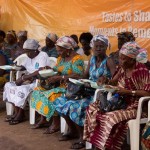 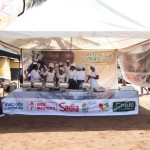 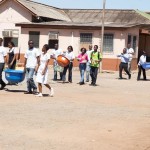